Some Day my Prince Will Come

Prince was my Prince 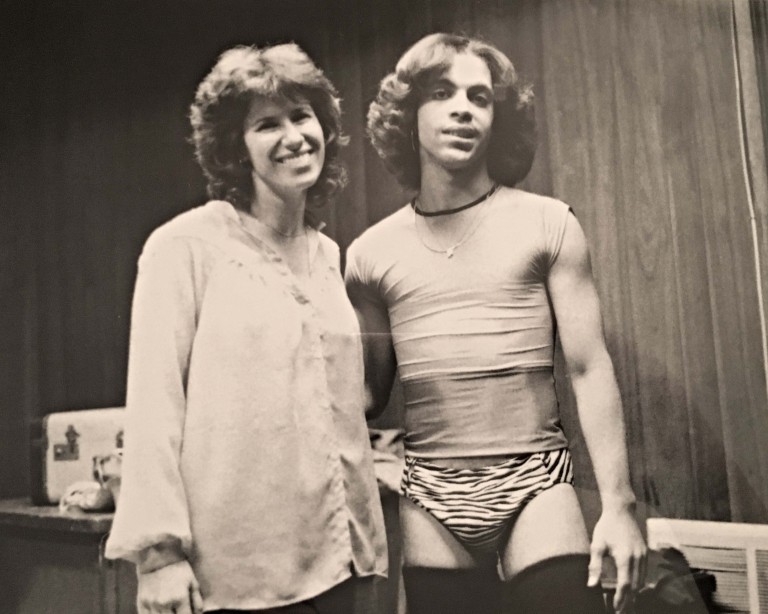 Opening for Prince was a peak moment in my standup career. He first burst into my life when I got a call from my agent to appear with this new singer-songwriter being described as a wunderkind at the world famous club, The Roxy, on Sunset Strip. 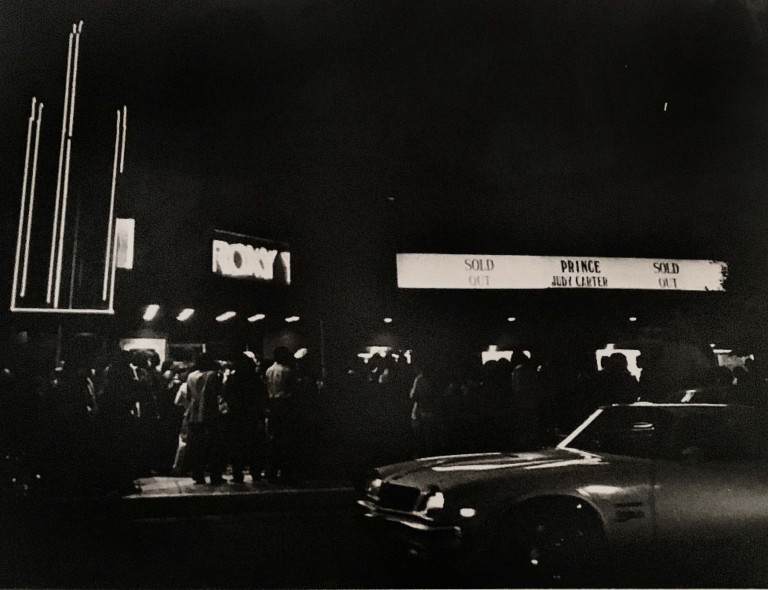 It was the late 80’s and I’d been warned by comic Ed Bluestone that a white Jewish comic (me) might not be ideal for Prince’s audience.  Challenged accepted! I needed a plan.

I got an idea.

I picked up my accordion and got to the Roxy early. Seeing people lining up for the show, I put on dark glasses and pretended to be blind, playing the song, “Lady of Spain,” over and over again for an hour. Some people were kind and threw quarters. As the line began to move, I could hear his hip fans comment, “Thank God we don’t have to listen to that crap anymore!” 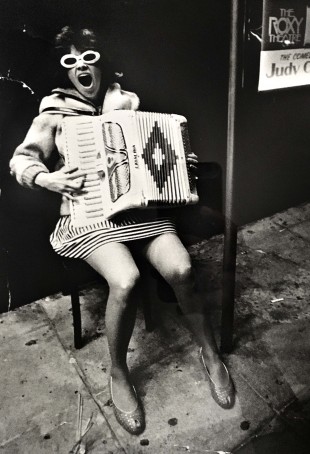 When everyone was seated and psyched up to see Prince, the announcer said, “Now, opening for Prince is comedian Judy Carter.” I walked out on stage with the accordion and heard the entire audience exclaim in unison, “Oh shit!”

From that point on, it was a love fest between the audience and me. Supported by their enthusiasm, I was flying high. I didn’t want to end except that I couldn’t wait to tell Ed Bluestone that if there was actually a bridge, I’d crossed it and connected.

Later, Prince came into my dressing room and introduced himself. I was struck by how tiny is was. Onstage he’d had such a huge presence. It was obvious that he was painfully shy as he said, “Thank you for opening for me. You were really terrific.”

After performing more frequently, I learned that it was unusual for a headliner to watch the opening act, let alone speak to the underling. But Prince was unique – a kind, supportive, and generous man.

That led to me becoming the opening act for every African American act that appeared at the Roxy, including the Temptations, the Four Tops, the Manhattans and jazz singers like Clint Holmes and Esther Phillips. Those gigs were responsible for me getting a contract with Caesars Palace.

Thank you, Prince. You will be sorely missed. Tonight I will party like it’s 1999.